An important piece of California history that was likely destroyed during the creation of the 405 Freeway in Irvine may finally be commemorated with a plaque after being on the state’s historic register for more than eight decades.

“I’m very excited to help honor this important marker in the city, given our recent growth and place among the largest and great cities of our state,” said Irvine Councilmember Mike Carroll, who proposed the item along with Councilman Anthony Kuo. “To commemorate a very important part of our state’s history and our local history here in Irvine, it’s an honor to be able to support this.” The Irvine City Council voted this week in favor of installing a marker at Barton Mound, the famed site where L.A. County Sheriff James Barton and three of his men were shot to death in 1857 by outlaw Juan Flores and his gang.

After Barton and his men were killed, locals organized a posse of at least 120 to bring Flores to justice. Flores escaped capture several times, including leaping over a 200-foot drop between Modjeska and Harding canyons in Orange County. He was finally captured, and on February 14, 1857, Flores was hanged after a group of residents in Los Angeles voted for his execution.

Irvine Unified School District recently received a $2 million from the Irvine Company for its Excellence in Education Enrichment program.

“This is truly a unique partnership,” Irvine Unified School Board President Betty Carroll said of the company’s 20-year commitment to the district. “This puts children first and continues to support a bright future for IUSD students.”

In 2006, Irvine Company began partnering with IUSD to fill a funding gap in providing art, music and science teachers to every fourth through sixth grader in the district.

The program has helped provide nearly 100,000 elementary students with classes usually available only to secondary students.

As a result, IUSD students outperform their peers in California – and the nation – in many of these subjects.

In 2019 Advanced Placement tests, IUSD students surpassed other California students in chemistry by 33%; in music theory by 24%; and in studio art drawing by 30%.

“The Irvine Company’s donation has enabled IUSD to preserve and increase opportunities in subjects that are critical for success in college and career,” Superintendent Terry Walker said.

During the December 17, 2019 Irvine Unified School District Board of Education Meeting, the Board selected a new president and clerk, which are one-year terms. The Board unanimously selected IUSD’s first Latina Board President, Betty Carroll.  Paul Bokota was selected to serve as Clerk of the Board.

In addition to being the final session of 2019, Tuesday marked the annual organizational meeting for the five-member board, which approved school site liaison assignments, determined Board Member committee participation, appointed representatives to various District committees and established meeting dates through December 2020. The next regularly scheduled Board Meeting is January 14.

IRVINE, California - Today, Mike Carroll announced that he has earned the support and endorsement of Crime Survivors PAC. Carroll is running for Irvine City Council in the November 3rd General Election.

Patricia Wenskunas, Chair of Crime Survivors PAC, issued a strong statement endorsing Carroll: "Current Vice Mayor of Irvine Mike Carroll is a determined and sharp-witted public servant who will fight for the continued safety of Irvine families and residents upon re-election. Carroll has made it very clear to me that he would not support cutting funding for his city’s Police Department or the overall budget for Public Safety which are the key elements in maintaining Irvine’s incredible accomplishment of being the safest city in America. I trust Mike Carroll as a great fit for Irvine City Council, especially considering his past leadership and recent endorsement by the Irvine Police Association! If you value public safety and crime reduction, vote for Mike Carroll for Irvine City Council."

"I’m so grateful for the endorsement of Crime Survivors PAC," said Carroll. "I look forward to working closely with Crime Survivors to promote the importance of public safety in our community help the victims of crime.” 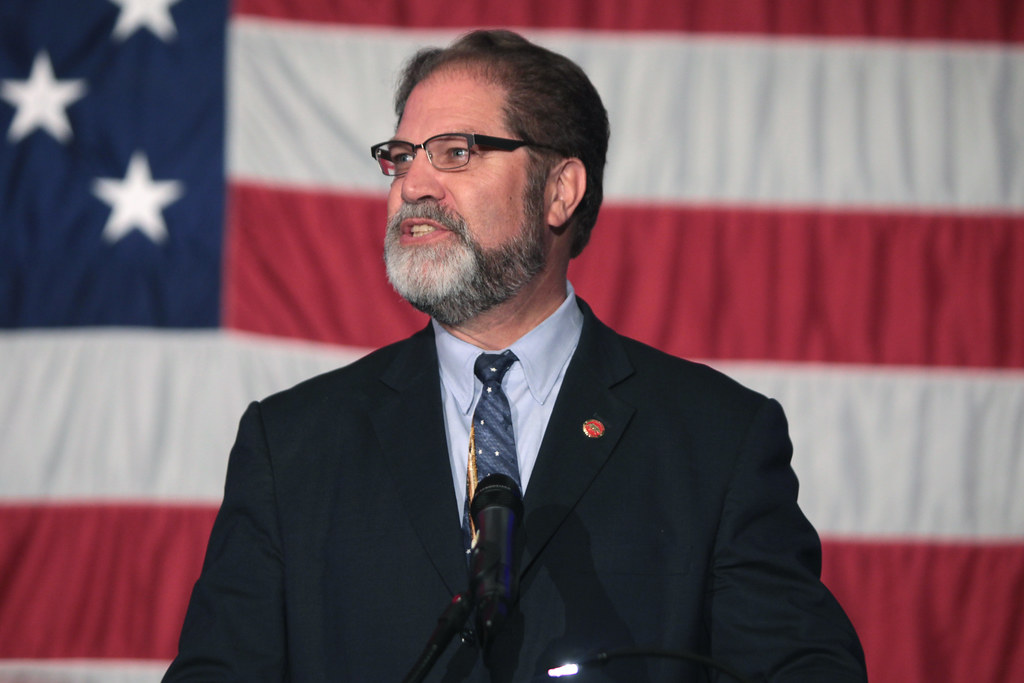 IRVINE, California - Today, Mike Carroll announced that he has earned the support and endorsement of Senator John M.W. Moorlach, the City of Irvine's representative in the California State Senate. Carroll is running for Irvine City Council in the November 3rd General Election.

Senator Moorlach issued a strong endorsement of Carroll: “We need strong local leaders who can intelligently and effectively address the COVID-19 pandemic and put us on the path of financial and economic recovery.  Mike Carroll provides this critical stability and he has a real record of results as Vice Mayor. I need a proven leader like Mike working with me, and he has delivered in ensuring that Irvine continues to be a wonderful and well-run City.”

"I’m so grateful for the leadership Senator Moorlach has offered to Irvine in the State Senate," said Carroll. "And I am particularly humbled to have earned the endorsement of a true public servant like John. He's been a trusted leader for many years, locally in Orange County and now Statewide.”

"I'm honored to have the support of the Orange County Business Council BIZPAC," said Carroll. "With a strong and diverse business community with companies large and small, Irvine is the backbone of the economic powerhouse that is Orange County. We're proud of the City partnerships we've fostered with job creators to keep Irvine moving forward." 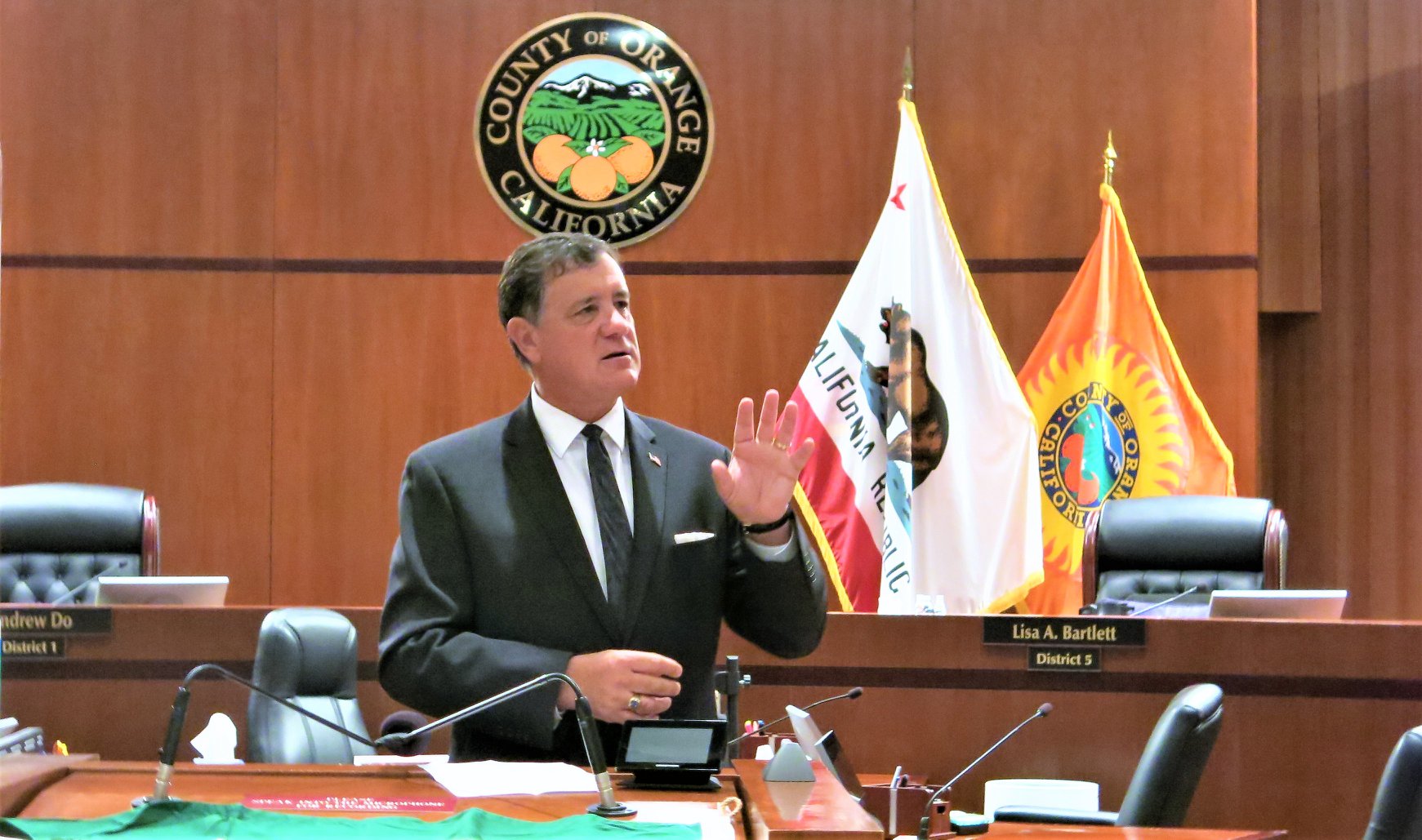 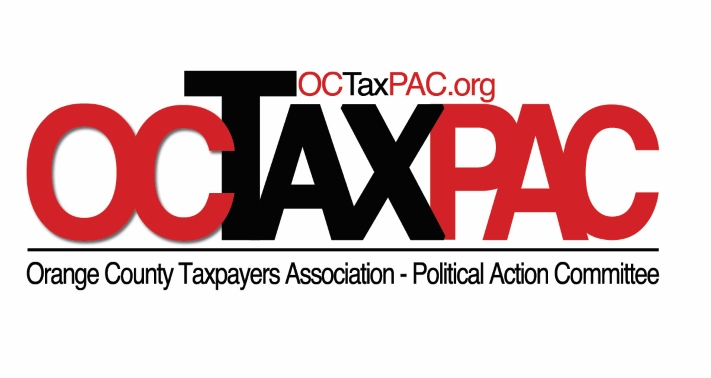 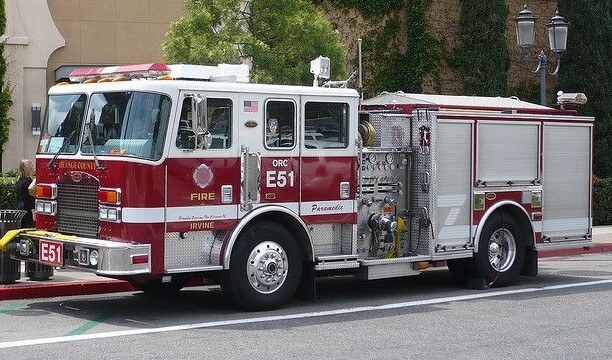 With this important endorsement, Carroll has the support of both Irvine's Firefighters and Police -- the City of Irvine's "first responders" who protect and ensure the safety of the entire community 24/7.

“Mike Carroll has a very strong commitment to keeping Irvine safe," said Brent Berkompas, Political Affairs Director for Orange County Professional Firefighters. “As Firefighters, we are proud to stand with him. We know he'll be an advocate for public safety and for the Firefighters that bravely protect the 287,000 residents of Irvine.” 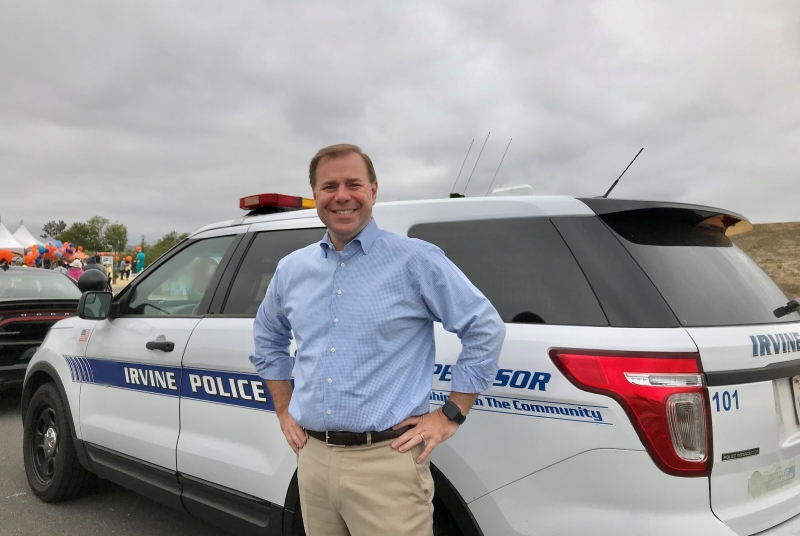 "Ensuring the City of Irvine remains Safest City in America is my top priority along with addressing COVID-19," said Carroll. "That distinction is due in no small part to the sworn men and women of the Irvine Police Department."

The Irvine Police Association represents the men and women of the Irvine Police Department, and is dedicated to community policing and committed to quality service for all.